Use our online form to submit questions, feedback, suggestions, or other ideas to the REDI team.

Thank you for joining us on Thursday, May 19 for “Niw_Hk_M_Kanak | All My Relations.” Seeking Inspiration in Our Own Histories and Stories with Paul LAH Chartrand. This virtual event was presented by the Indigenous Initiatives Speakers Series. REDI is honored to welcome Paul LAH Chartrand.

September 26th, 1990, marked the beginning of an individual and shared determination to truly redefine our place in Canada as Indigenous peoples. All of us as Indigenous – First Nations, Métis and Inuit – and as Canadian colonial settlers, owe a debt of gratitude to the Mohawks of Kanehsatà:ke for their call to action to defend their territory and the sanctity of the burial grounds of their ancestors. The so-called Oka Crisis galvanized a movement in our communities that we will no longer put up with Canada violating our rights as Indigenous peoples.

As a consequence of the anger, hatred and indifference of many colonial settlers’ reaction to the Oka Crisis this country was pushed to the limits of shame and obligation to start coming to terms with its cruel and painful history of the oppression and assimilation of our people. The government of the time initiated the work of the Royal Commission on Aboriginal Peoples, and the key mandate of this important work was to investigate and propose solutions to the challenges affecting the relationship between Aboriginal peoples – First Nations, Métis and Inuit – the Canadian government and Canadian society as whole.

Over the course of five years from August 1991 to October 1996 the Commissioners worked tirelessly and with absolute determination to build a strong case for Canada to settle the many scores of oppression, assimilation, racism, and discrimination against Indigenous peoples. The Commissioners produced five volumes of work, 400+ key recommendations, numerous special reports, and a documenting of exactly what our people felt and thought needed to happen to begin a meaningful redress between those who are from here and those who arrived here.

Paul LAH Chartrand was appointed as a Commissioner to the Royal Commission on Aboriginal Peoples, along with J. Peter Meekison, Viola Robinson, Mary Sillett, Bertha Wilson, and René Dussault and Georges Erasmus as Co-Chairs. Paul’s exemplary legal and academic career combined with the search for meaning in our own histories and stories, brought a depth of awareness and aptitude needed to breathe life into our fight for self-determination, belonging and identity.

This important, timely and relevant conversation will bring to light the urgency to truly and fully realize the implementation of the overall work we find ourselves in telling the truth, reconciling for the future, and the search for a just redress between Indigenous peoples and Canadians.

Topic: Niw_Hk_M_Kanak | All My Relations. Seeking Inspiration in Our Own Histories and Stories with Paul LAH Chartrand 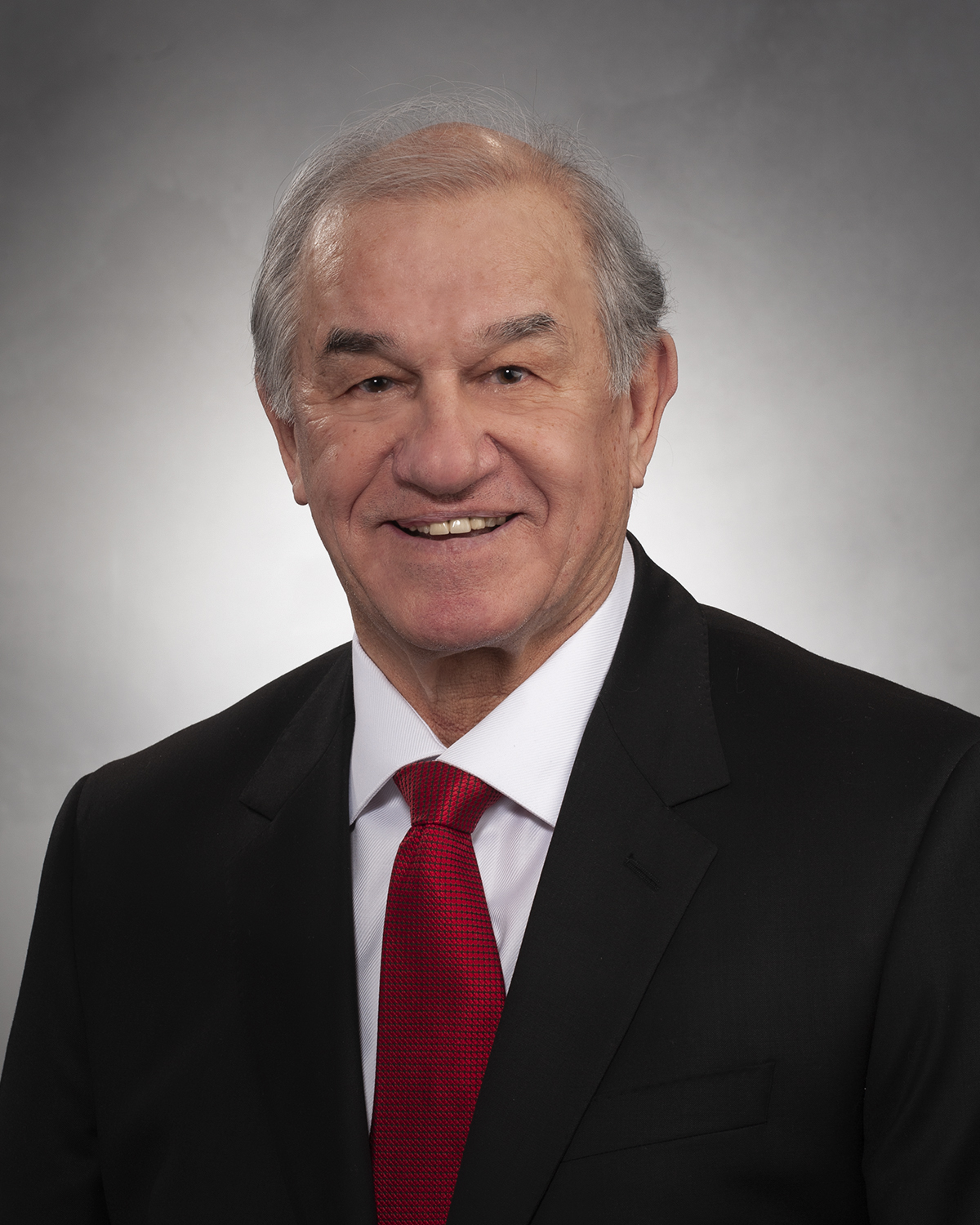 Paul Chartrand (b. 1943), Indigenous Peoples’ Counsel (IPC) of the Canadian Indigenous Bar Association is from the Métis community of St. Laurent, Manitoba, and is a graduate of Manitoba Teachers’ College, the University of Winnipeg, Queensland University of Technology Law School, and the University of Saskatchewan College of Law. He taught school in St. Laurent and Winnipeg before moving to Australia in 1974, where he studied and taught law, returning to Canada in 1982. His professional interests, and numerous publications, are mainly in the fields of law and policy pertaining to Indigenous peoples. He has held teaching and other academic appointments at universities in Australia, Canada, Aotearoa/New Zealand, and the United States, including in 2007-2008 as Vice-Chancellor’s Visiting Scholar at the National Centre for Indigenous Studies in the College of Law at Australian National University (ANU) Canberra.

He was the first President and CEO of the Institute on Indigenous Government (IIG) in B.C. in 1995-96 and head of the department of Native Studies at the University of Manitoba 1983-1991. He served as a Commissioner on the Royal Commission on Aboriginal Peoples (RCAP)(1991-95), on Manitoba’s Aboriginal Justice Implementation Commission( AJIC) (1999-2001), and as a founding director on Canada's Aboriginal Healing Foundation (1998-99). He has given numerous keynote addresses and presentations at conferences in Canada and abroad. His community service includes assisting indigenous organizations involved in international developments, particularly at the United Nations and the Organisation of American States.

He is a renowned athlete who competed at the national and international level and has been inducted into the Manitoba Baseball Hall of Fame, the Saskatoon Sports Hall of Fame and in the Legends of Australian Ice. 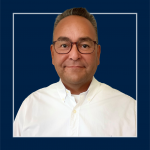 Derek Thompson – Thlaapkiituup is an advisor in the Faculty of Medicine Office of Respectful Environments, Equity, Diversity & Inclusion (REDI). Thlaapkiituup is from the diitiidʔaaʔtx̣ – Ditidaht First Nation, one of fourteen Nuuchahnulth Nations on the west coast of Vancouver Island. As the REDI Indigenous Initiatives Advisor, Derek will provide leadership and support across the Faculty to help create and sustain learning and work environments based on standards of cultural safety and humility, and that will address Indigenous specific racism and discrimination. Derek will promote inclusion of an Indigenous perspective in all Faculty initiatives. Derek will also work closely with the Director, Indigenous Engagement to implement the Faculty’s response to the Truth and Reconciliation Commission’s Calls to Action in a way that will best reciprocate the formal commitments made to Indigenous peoples for a better and just future. This important work will also create opportunities for students, staff and faculty to engage with Indigenous people and communities in meaningful ways, and to begin anew the creation of redressing what we believe ourselves to be – as Indigenous peoples, and as Canadians.

Read the Message from the Indigenous Initiatives Advisor

What Will I Learn?

You will learn about the context of truth, reconciliation and redress between Canada and Indigenous peoples, and how to listen with purpose.

“The time to make things happen is now. The time to seek out our individual and shared power is now.”